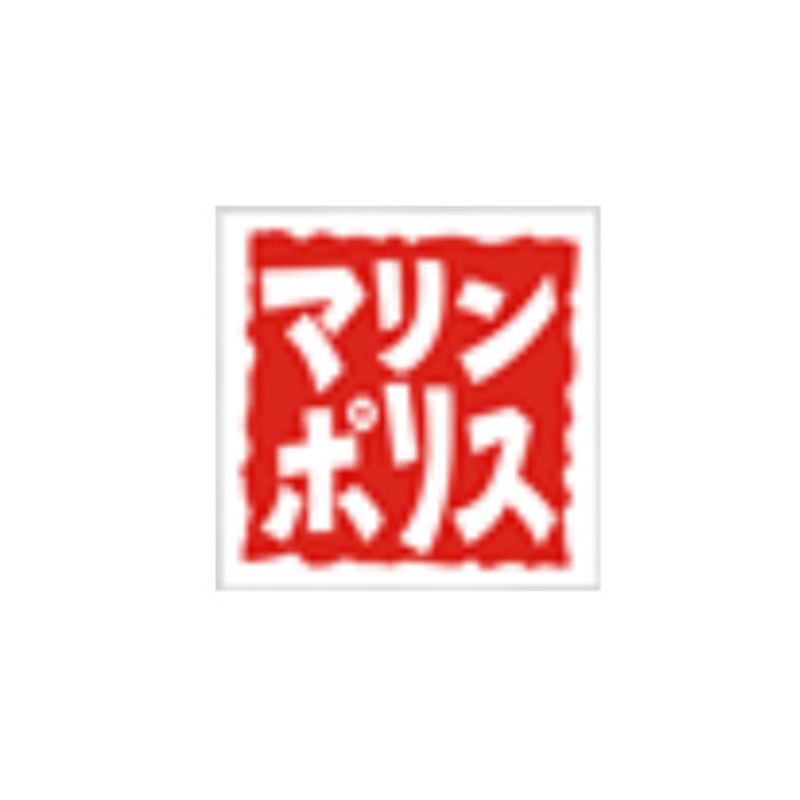 In 1991, the nephew of Sushi Land’s president, decided to bring his family’s idea to Beaverton, Oregon and be the first “kaiten,” or conveyor belt, sushi restaurant in the Pacific Northwest. By continuing to use the family’s secret rice recipe, special soy sauce, fresh ingredients, and friendly atmosphere, the decision to bring Sushi Land to America was a success.