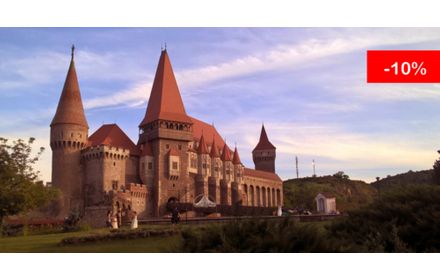 One Day In Transylvania

Transylvania is a magic land. It’s magic by its diversity, by its history, by its people.

This one day trip takes us to the southwestern part of Transylvania, giving us the chance to see the ruins of an ancient city, one of the oldest churches in Romania, a very picturesque Gothic castle and the ruins of a Middle Age fortress set on the top of a hill.

We depart from Timisoara in the morning around 8:30, and, after we cross the Carpathians, we arrive in Ulpia Traiana Augusta Dacica Sarmizegetusa – this was the full name of the ancient capital build by Romans at the beginning of the 2nd century, after they’ve conquered more than half of today Romania. We can see the ruins of the ancient amphitheater, the ruins of the city and we can visit the small museum holding a lot of the objects excavated here. 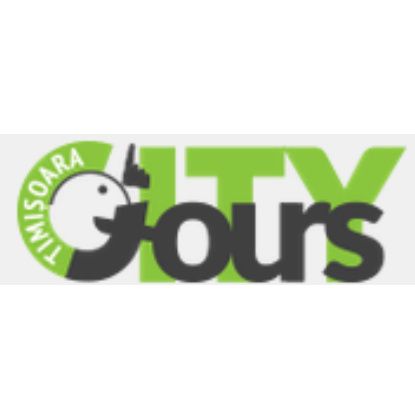